A Thick Frosting of Science… 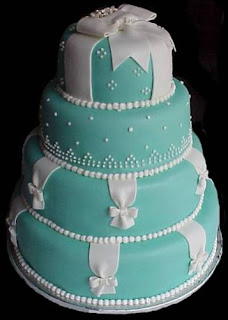 On September 2, the Washington Post ran a story (“Injections of Hope: Doctors Promote Offshore Stem Cell Shots, but Some Patients Cry Foul”) on an emerging global economy of stem cell medical tourism. It described how patients with conditions ranging from ALS to spinal cord injury travel to offshore clinics to receive unvalidated cell “therapies”–embryonic or otherwise– for $15-50K; less if they bring in new customers.

The article portrays many of the doctors performing these procedures as well outside the mainstream. Many are. But a closer inspection shows many of the scientists and physicians associated with these outfits are having their cake of staying in the mainstream of scientific practice, while getting to eat the fees provided by desperately ill patients.
One example I encountered in my research is Thailand based Vescell, which claims to provide “a revolutionary new treatment for heart disease that actually rebuilds heart tissue using the patient’s own stem cells.” Their web site is a rich trove of moving patient testimonials. These treatments are not approved in the U.S. or Europe, and using them would be considered a flagrant breach of medical ethics outside of clinical trials. Who is on the scientific advisory board of this company? Nobel Laureat Aaron Ciechenover, and University of Toronto-based Ren-Ke Li. Who holds the patent on Vescell’s procedures? The Toronto-headquartered biotechnology company, Theravitae. Surely, policy-makers and fellow researchers can do much more to police these medical confectioners. (photocredit: mityrina 2007)

2 responses to “A Thick Frosting of Science…”