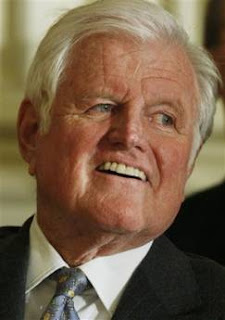 Ted Kennedy, who died two days ago, championed many of the issues covered in this blog, among them access to health care, funding for research, and a strong drug regulatory system. To those who care deeply about these issues, his indefatigable advocacy will be missed.

Among the many landmark laws and regulations that owe their origin to Kennedy are U.S. policies on human protections. Way back when, as a freshman Senator, Kennedy chaired Senate hearings that revealed human research abuses like those committed in the Tuskegee Syphilis Study. He went on to introduce some of the first legislation calling for formal regulation of human research. His initial bill would have given the federal government broad authority to regulate both public and private research. However, it was ultimately overtaken by a weaker bill that called for the creation of a National Commission. Ultimately, Kennedy supported the latter bill under the condition that the Department of Health, Education, and Welfare (now HHS) issue regulations. The reports of the National Commission continue to have a towering influence over research ethics, and the regulations following from this law (45 CFR 46) are virtually unchanged today (photo credit: John Mcnab 2007)