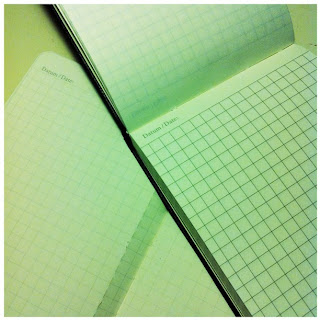 A growing number of drug trials are collecting tissue to determine whether the drug hits its molecular target.  These studies are called “pharmacodynamics.”  And in cancer, many pharmacodynamics studies involve collection of tumor tissue through biopsies.  These procedures are painful, and are performed solely to answer scientific questions.  That is, they generally have no diagnostic or clinical value.  As such, some commentators worry about their ethics.
In a recent issue of Clinical Cancer Research, my Master’s student Gina Freeman and I report on publication practices for pharmacodynamics studies involving tumor biopsy.  The basic idea is this: the ethical justification for such invasive research procedures rests on a claim that they are scientifically valuable.  However, if they are never published, it is harder to argue that they have a sound scientific justification.  So we set out to determine how frequently results are published, and reasons why some results are never reported. Briefly, we found that a third of promised analyses are not published- which is more or less in line with the frequency of nonpublication for trials in general.  We also find that researchers who perform pharmacodynamics studies regard reporting quality as fair to poor, and many perceive the most common reason for nonpublication to be “strategic considerations” (as in: result does not fit the narrative of the overall trial).
Does our article support a definitive statement about the ethics of research biopsy in cancer trials?  No.  But it does point to a number of ways that the ethical justification can be strengthened- and questions clinical investigators and ethics boards should be asking when designing and/or reviewing protocols involving research biopsy. (graphic: cole007 2011)