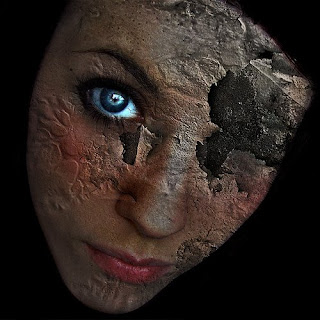 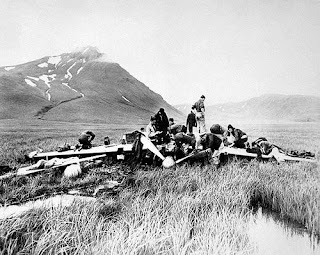 Think you’re the only one stashing your financial statements in a filing cabinet without first opening them?  How do you think biotechnology companies feel?  Today’s New York Times ran a story by Andrew Pollack (“Broader Financial Turmoil Threatens Biotech’s Innovation and Cash”) describing the impact of the economic downturn on the biotechnology sector. Among the observations:

– Of 344 companies that NASDAQ is considering de-listing because share prices have fallen to less than a dollar, 25% are biotechnology companies.
– 113 biotech companies now have less than a year’s cash at current spending rates. This is up from 68 in the first quarter.
– One company with major problems is DeCode- the Icelandic genetic research company. This might have particular symbolic significance, given the company’s profile.
– companies are being pressured by investors to cut their research and focus energy on lead products only.
The article goes on to explain that the main problem for biotech companies is NOT credit (apparently, even banks considered most biotech’s too risky to lend to). Instead, the problem is an epidemic of risk aversion among investors, and hedge funds selling biotech stocks to recoup losses elsewhere in their portfolios. The article does note that companies like Amgen, which have widely used products, are thriving compared with the general market. As for the others, one analyst, Andrew Baum, describes the sector as a plane “for which the financial crisis just tipped the nose straight down.” The implications for translational research are obvious. (photo credit: Hawk914, Koga’s Zero- 1942, 2007)