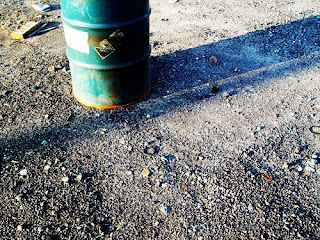 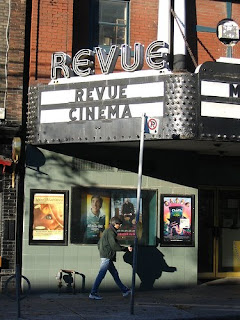 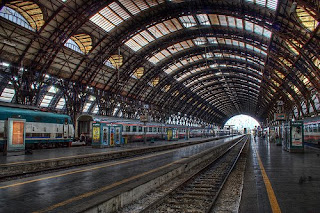 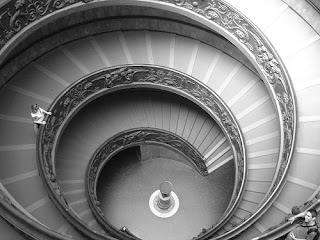 On December 12, the Catholic Church issued what the New York Times called “the most sweeping document on bioethical issues,” its Dignitas Personae.  The document– the summary of which is available on the web– is dominated by discussion of in vitro fertilization, embyro research, and stem cells. But there is a section on gene transfer– and following on my previous post, the degree to which gene transfer has receded from the public discussion is striking (for example, gene transfer gets nary a mention in the New York Times coverage on Friday).

Here is what the document has to say about gene transfer.  It defines “gene therapy” in a rather un-(small-‘c’)atholic way, as “techniques of genetic engineering applied to human beings for therapeutic purpses, that is to say, with the aim of curing gentically based diseases.”  This excludes lots of what goes on in gene transfer, like cancer and cardiovascular disease gene transfer and gene marking.  It also excludes much of what is morally contested about gene transfer– namely, enhancement applications.  About “somatic gene therapy,” the statement says that “in order to proceed to a therapeutic intervention, it is necessary to establish beforehand that the person being treated will not be exposed to risks to his health or physical integrity which are excessive or disproportionate to the gravity of the pathology for which a cure is sought. The informed consent of the patient or his legitimate representative is also required.” Nothing startling about this statement. But a careful reading raises interesting questions. What, for example, is meant by “establish beforehand?” What type and degree of evidence is required? Are gene transfer applications not aimed at “therapeutic intervention,” like gene marking or vaccines, exempt? Another question: why the word “cure” given that few if any gene transfer strategies actually cure. Why not the more inclusive “treat?”
The statement on germ line cell therapy is somewhat intriguing. The document stops far short of categorically condemning such practices, and instead advises against them given that “the risks… are considerable and as yet not fully controllable.” In principle, then, the Catholic Church does not oppose germline gene transfer applied surgically to adults, fetuses, gametes, and embryos provided risks are manageable. But it is hard to imagine how these risks could be reduced for embryos without research that destroys embryos. It is also hard to imagine how the safety of gamete gene transfer could be established without the creation of “injured” embryos. If my analysis is correct, embryonic and gamete germline gene transfer are obliquely banned, leaving permissible application of germline gene transfer to fetuses with genetic illness provided benefits outweigh risks.
The document goes on to warn against “genetic engineering… with the presumed aim of improving and strengthening the gene pool.” Such techniques “promote a ‘eugenic mentality’;” many disabilities activists (and medicalsocial constructivists) will be heartened by the admonition that these techniques “introduce an ‘indirect social stigma with regard to people who lack certain qualities, while privileging qualities that happen to be appreciated by a certain culture or society….” Still, one wonders what, exactly, this condemns other than heavy handed state, or large collective efforts, to improve the gene pool (that is, genetic engineering with the aim of creating individuals who can fly, see in the dark, or think more clearly is not explicitly banned).

Somewhat surprisingly, the document contains no language on somatic gene transfer applied towards the ends of enhancement, though the spirit of the prohibition on cosmetic germline alteration would seem to rule out the use of such techniques. (photo credit: Vatican stairs, tintalle* 2007)