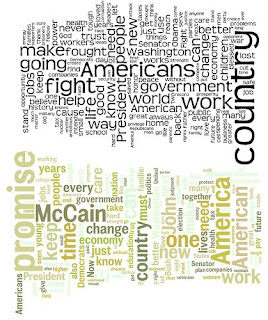 The Long and Winding Road(map) 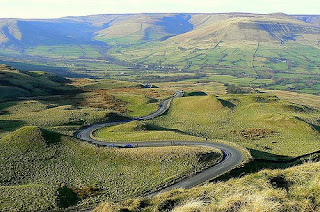 The research team led by John Ioannidis has, for my (evaporating) money, done some of the most interesting work looking at the “epidemiology” of translational research: how often are high profile genetic linkage studies refuted? (answer: usually); to what degree are translational studies biased? (answer: a lot); how often are major scientific findings translated into clinical applications? (answer: rarely).

Now, Ioannidis’s teamm (led by Despina Contopoulos-Ioannidis) at University of Ioannina in Ioannina, Greece, has a new report in Science (September 5) looking at “The Life Cycle of Translational Research for Medical Interventions.” Here is what they did.
First, they created a pool of important medical interventions, defining “importance” on the basis of 1000 or more citations in the scientific literature for any study that claims an intervention was effective between 1990 and 2004. From this, they identified 32 “important” interventions. Next, they looked at the lag in time between publication of the “1000 cited article” and various milestones in development: the first article suggesting the intervention was effective; the first article about human use; the first article describing the compound’s isolation.
They found that the median lag between initial discovery of an intervention and publication of a highly cited article claiming efficacy was 24 years. They also found a much longer lag for interventions that, though claimed effective, were subsequently shown to be ineffective in other studies (e.g. Vitamin E for the prevention of heart disease).
The article is dense, as is probably my description of it. I worry that, by depending on a “1000 citation count,” lots of important translational discoveries are excluded, making this study biased towards applications used against high profile or highly prevalent diseases.  In other words, their search strategy is likely to emphasize the high profile of specific diseases rather than the high profile of specific interventions. So, for example, many of the most important “successes” in translational research are excluded from their list.  Bone marrow transplantation didn’t make the cut. Nor did any important monoclonal antibodies used in cancer.  Nor did recombinant protein products. Nor did any gene tests.
The authors conclude by saying that 1- don’t expect major new medical uses from drugs that have been sitting around for a long time; 2- translation tends to be faster when research involves multidisciplinary collaboration involving basic and clinical researchers. I expect we’ll see more elaboration from this team on the latter point in the years to come (photo credit: romeo66, 2008).