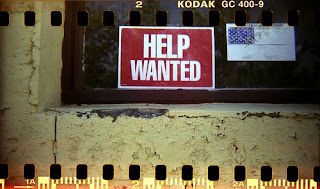 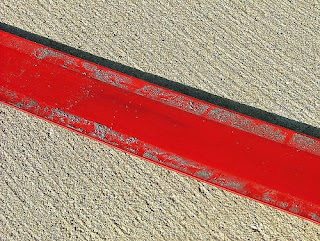 Slow news day, I guess, at the New York Times. In today’s paper, American Enterprise Institute scholar Sally Satel laments that “federal ethics regulations” have become “so stringent and unwieldy that the ethics oversight system often impedes the kind of careful research we should be promoting.” And the paperwork, according to Satel, is driving up costs and “‘…pricing large clinical trials out of reach.'”

I enjoy a good IRB bashing now and then. But notice how, in Satel’s analysis, dysfunctionality = driving up costs and “cutting into productivity.” Well yes- that’s what regulations do. Perhaps the IRB system is indeed dysfunctional. On the other hand, the dearth of major scandals in human protection over the last decade, and the trust that many volunteers seem to place in the system of clinical research, provide grounds for at least a little skepticism about the “dysfunctionality” claim.
As for the nature of that dysfunctionality: In my previous posting, I described an article by Gina Kolata that seems to offer an opposing analysis: that by being too permissive, IRBs are approving mediocre trials that siphon patients away from the good ones. (photo credit: McBeth 2005) 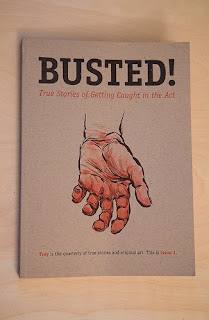 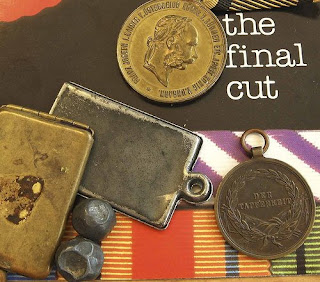 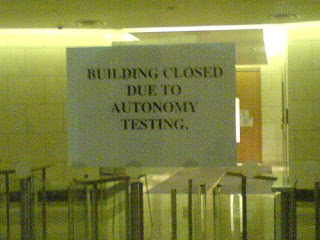