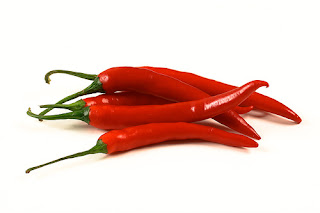 I’ve just returned from the annual American Society of Gene Therapy Meeting.  In the next several posts, I share my impressions on the state of the field in 2008.

What’s Hot? Retinal gene transfer. The buzzzzzz of the meeting was the recent promising results for the Leber’s Congenital Amaurosis study (discussed in previous posts). In one session, U of Florida researcher William Hauswirth shared results of a third LCA study using AAV.  His talk described results using functional MRI showing that visual centers in the brain are activated in LCA dogs following application of his vector. As for the results of the U Florida study, 3 volunteers received vector so far. No visual recovery was observed per se, though they saw large increases in light sensitivity. Hauswirth attributed the modest visual recovery results to the fact that only one section of the retina received vector.
In talking with many researchers not involved with this study, it’s clear that the field sees this as the most exciting development of the year, and is putting its money on this horse to ride the field out of adversity. (photo credit: Chubby Bat 2007)