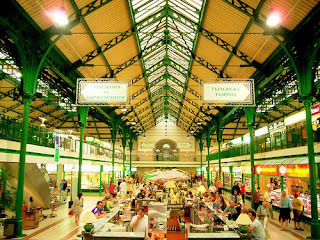 Two side-by-side news reports in the August 21 issue of Nature spell more trouble for cell therapy in Europe. The first story follows on previous reports about Austrian urologist Hannes Strasser (see postings on Jul 23 and May 27, 2008). According to an Austrian government report, Strasser “failed to get appropriate approval for the trial from authorities… failed to adequately inform patients… [and used] poor study design.” Strasser’s university has banned him from seeing patients. Somewhat cryptically, the article mentions that “several of the hundreds of patients who have undergone the procedure by Strasser’s team… claim that they have had serious side effects.”  Are these attributable to the intervention?  We shall see.

About 600 kilometers to the Southeast, a Bulgarian deputy minister resigned after the European Union shut down a Sophia-based clinic that provides non-validated bone marrow therapy treatments for victims of spinal-cord trauma, stroke, and neurodegenerative diseases.  The minister reportedly has family members who “own two private companies” that perform the procedures. (photocredit: Eesti, Central Hali Market in Sophia, 2005)